People very often think that the main difficulty with the shift of system of authority involved in Holacracy stems from managers (those who used to make all the decisions and tell the others what to do), because they find it hard to relinquish their power.

The commonly accepted view of power is that it exists in limited quantity: “if I am a manager and I hand some power to my staff then I lose some” — and the belief is that bosses want to hold on to their power, so Holacracy will be of no interest to them.

Such restricted thinking is inherent in the way conventional organisations are governed. These beliefs are true, but only for the hierarchical management model. With Holacracy in place, managers quite quickly (2 to 3 months) come to appreciate that with Holacracy they are actually not losing power but gaining it: it’s true that they lose their power over people but they gain power over the organisation, and that is even greater than what they had as conventional managers. And so their way of thinking changes.

On the other hand, for the staff, the challenge is greater and the benefits less visible in the short term than they are in the long term. Staff very quickly realise that this new technology gives them the opportunity to assume more power; it even demands that they assume more than they had before. Because they can process their tensions, they now have the power (and even the requirement, according to article 1 of the Constitution) to change the organisation’s structure and governance. However, although they may understand it, it generally takes them longer to accept and assimilate it than it does the managers: that is what we call entrepreneurshift.

What stumbling blocks might an organisation face when implementing this increase in power? 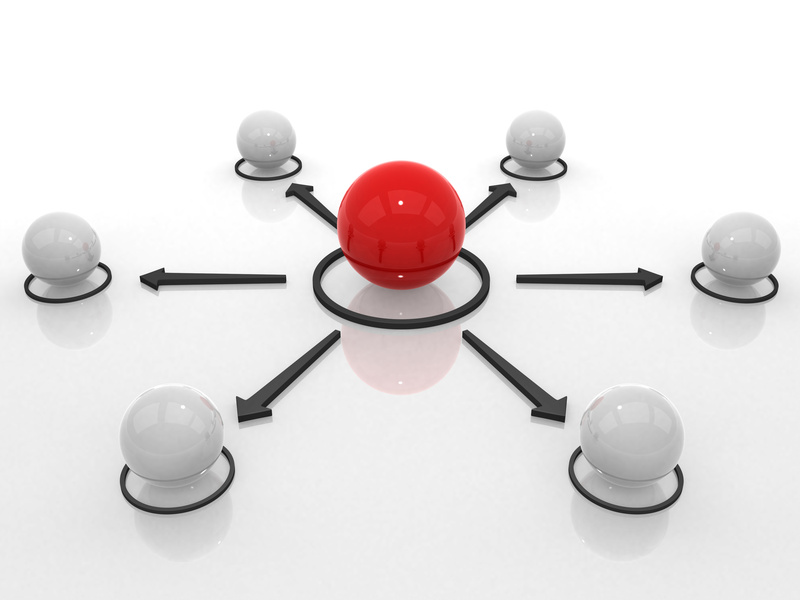 The staff’s day-to-day work does not change, it is only the decision-making which changes; they can no longer ask their ex-manager to make the decisions, they have to make them themselves.

It’s often easier to rely on someone else to make the decisions, especially when this has been the case for many years, and that means that people can abdicate all responsibility for results and avoid being rapped over the knuckles if things go wrong. With Holacracy, they become entrepreneurs in their role(s), a situation which is sometimes difficult for them to come to terms with and which can take some time, especially where there is an entrenched belief that there must be a boss, monitoring and validation in all areas.

In addition to having authority in their role, they now have real power to change an organisation and have an impact. They cannot now play the victim, a role which some people are perfectly happy to play until they adopt a new strategy, when they discover that the processes associated with Holacracy serve them better than the previous strategy.

However, as this situation is a difficult one, some people will say that nothing has changed: departments have just become circles and managers have become Lead Links.

A second potential stumbling block is that staff have to acquire the sizeable amount of information required if they are to be in a position to use this new Holacracy system. It takes a long time to learn. At the outset, they have the impression that they are going backwards, that the meetings are burdensome and tedious and this just frustrates them. The challenge of governance is not necessarily obvious from their point of view and sometimes they see only the negative side: “It takes up too much time, we don’t have time to work anymore”.

Furthermore, these new habits and ways of working can put a certain amount of pressure on people who feel left behind and unable to cope in this new environment.

A stumbling block which often crops up is that Holacracy, by clarifying the roles associated with it, seems to create a barrier to collaboration, closeness, interactivity: “We are losing the human element, team spirit, solidarity, our values…”, “It’s too rigid!”, “I could never treat my staff like that…”. This stumbling block stems mainly from the fact that the two types of meeting involved in Holacracy provide a degree of precision and clarity about the roles involved which they are not used to and they believe that all their meetings are replaced by these, but that is not the case.

Because of this resistance, the obvious benefits are not clear to staff at the outset, even if, from the first meetings, they are all in agreement that there is an obvious, and tremendously beneficial, increase in clarity. 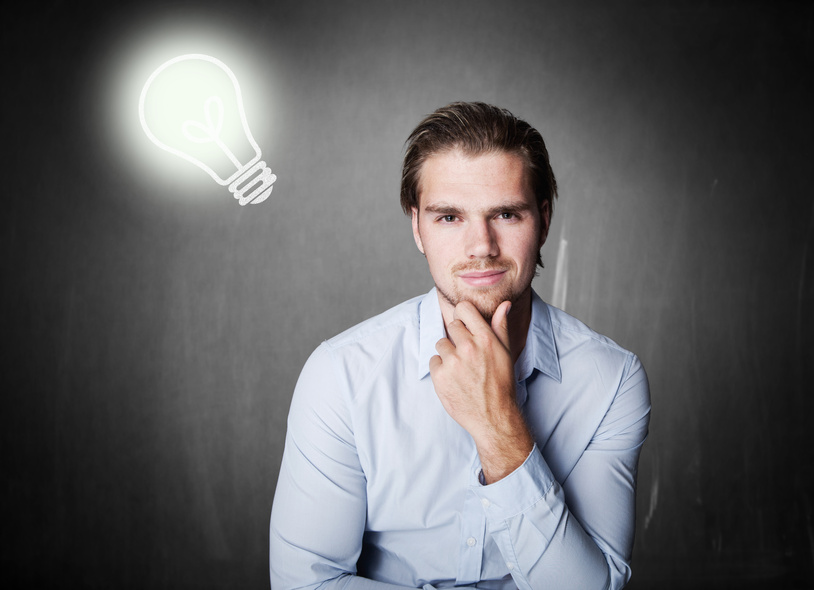 We have now identified several ways that we can support the process of transforming staff into entrepreneurs, something we call the “entrepreneur shift” process.

It is vital that anyone who has chosen to adopt this new method of governance take the time to make clear to staff the reason for the change in a way that makes sense to them. This message should be repeated over and over again and should start with the message to launch the shift. If the company has an explicit value system which all employees are familiar with, then it could be beneficial to use it. A case in point is Zappos, one of whose 10 values is “Embrace and drive change”.

People cannot just adopt a new stance overnight. It takes time and coaching. The Lead Link has a coaching role and is the person best placed to help staff to succeed in their roles.

Therefore, he/she must be strong and refuse to listen to anyone who might criticise Holacracy. Nor should he/she take on people’s problems but instead help them on their request to see how they could deal with and process their tensions.

Staff like to share their thoughts with each other and so group sessions should be arranged to tackle certain topics and help them to understand the meaning of any aspect backed in Holacracy.

People have never found it difficult to understand the traditional management system because they have been surrounded by it since birth and have also seen their parents’ and grandparents’ experiences of it. Holacracy and its rules are very different and completely new: you have to learn over the space of a few months what you learned without realising it over a number of years, or even dozens of years.

It is important to make it clear that it is a new way of working which, like any kind of change, is bound to take time, and investments in education to help make the change easier.

To begin with, the process will seem long and tedious and you will probably feel that you are going backwards but, later, the learning curve will rise and speed up, and even so when the benefits become tangible.

During the process of implementing Holacracy, positive developments will occur: for example, a tension which has dragged on for several months will be dealt with in 10 minutes or an ex-manager will finally allow leeway for people to express themselves, and that will then have a positive impact on their work, etc.. It is vital to collect together all events which constitute “Success stories” and share them with all staff. People will then come to believe that it is possible and that it makes sense: they will be able to gain a deeper insight into Holacracy.

The aim is to help you to navigate in an organization using the Holacracy system so that you, in turn, can help your staff to become stakeholders in this new system.

Bernard Marie Chiquet
Bernard Marie CHIQUET has been an entrepreneur and manager of large corporations (Executive Director of CAPGEMINI, Senior Partner in Ernst & Young, President of Gedas, a branch of Volkswagen) for over twenty years. He founded iGi Partners in 2007 and since 2010 has promoted Holacracy in Europe. He trained in mediation (CAP’M), executive coaching (HEC), sociocracy and collective intelligence (JF Noubel). He is also a Master Coach in Holacracy (the only one in Europe). His specialties: executive coaching, mediation, conflict resolution, training and coaching in structure & organization, organizational design, tension management, agility and Holacracy.

To read on the same topic